PC 474 PATCHETT and crash for cash

“You do not have to say anything, but it may harm your defence if you do not mention when questioned something which you later rely on in court. Anything you do say may be given in evidence.”

In 2006 I was driving along the road to go get some shopping with my girlfriend Sarah. She worked at Fair Chance in Acorn Centre at Grimethorpe where I also met Tara Peachy 18.

My girlfriend Sarah was sat in the passenger seat asking where does this road go as she looked down and was pressing buttons on her phone. What’s this road called? How long before we get to the supermarket?, she said.

Her previous partner who she’d had 2 children with and had a red Honda farm quad.

I briefly looked left at a newly built house as I believed I had been taken into it recently. I looked ahead whilst driving slow and carefully.

A vehicle stopped abruptly in front of me. It did not appear to have a braking light or indicator. As fast as I could react I drove straight into the back doors of a Vauxhall Vivaro van. Then I immediately rang 999 to report the collision.

Is anyone injured said the woman who took my call. I said no as I had just asked the two drivers. All I had to do was exchange documents then.  I went across the road to Kirkby Police station where I was given 3 pieces of paper. Two with my details on and one to take theirs.  In the meantime the van was being loaded onto a recovery truck.

Waiting for me too was a woman who said that I’d just shunted the van into her car which her husband was driving. I gave her a piece of paper with my details on and also some paper for both the van driver and her husband to put their details on.

As she walked off a police officer pulled up at the back of the van.  As I walked between the van and police officer I took a picture with my phone of them both.

He read me my rights and said he was having a bad day and needed to get on his way.

The following day was mothers day. I was taking some flowers to my mum at Filey and had a phone call from the van driver, he said I had written wrong registration number down of his vehicle and that it was a transit van. I said I would ring him back when I had a pen and paper.

Soon as I got to filey after seeing my mum I went to Filey police station. To report the strange phone call.  Police officer there was helpful and diligent.

When I got back some I looked at the accident report form from PC474 he had written I had driven into a ford transit van. Clearly the pictures on my phone were of a vauxhall van.

I went to Barnsley police station to ask for some help and assistance.  The woman asked me if the accident happened in Barnsley. I said no, in West Yorkshire.

I told her that I would like to ring the van driver in the presence of the police at Barnsley as I think he would incriminate himself on the phone.

She said that I needed to speak to the officer that had attended the incident. I left the police station extremely disappointed and I received no help at all.  I thought the service was diabolical (excruciatingly bad). I should change my last name to Patsy.

At a headway meeting I discussed this strange incident with Caroline Mitchell of Irwin Mitchell Solicitors in Sheffield. She said send me your details and I will deal with this for you.

I passed her all the evidence and gave her a detailed recollection of it.I learnt a new word that day. Fanciful

It went to court and the costs were awarded against me, although I did not know anything about this as all the paperwork when to the wrong address. 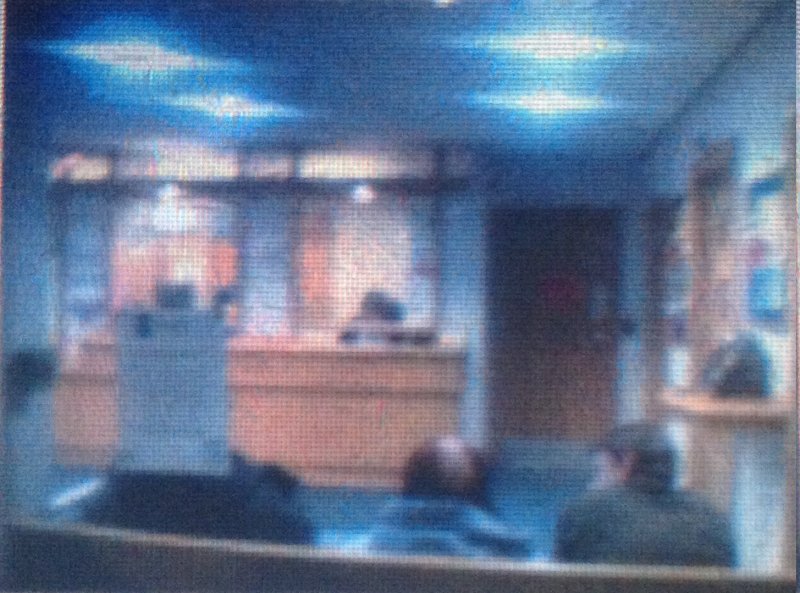 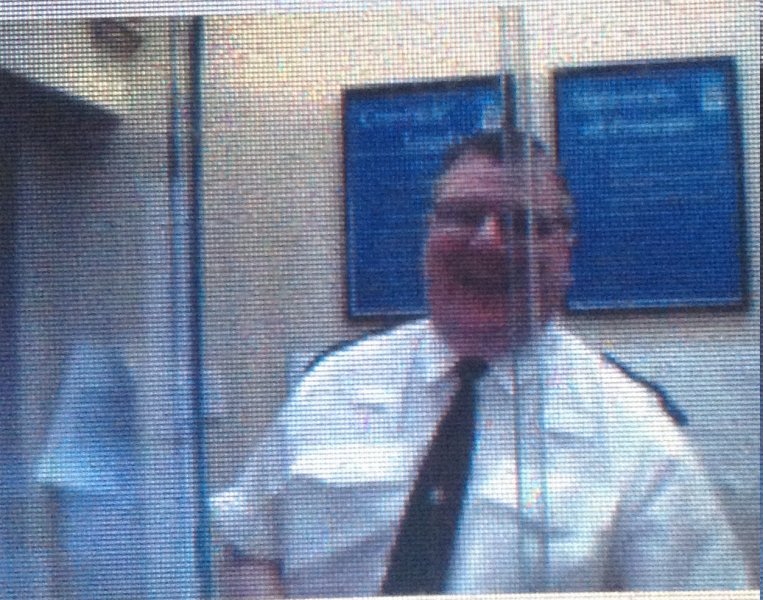 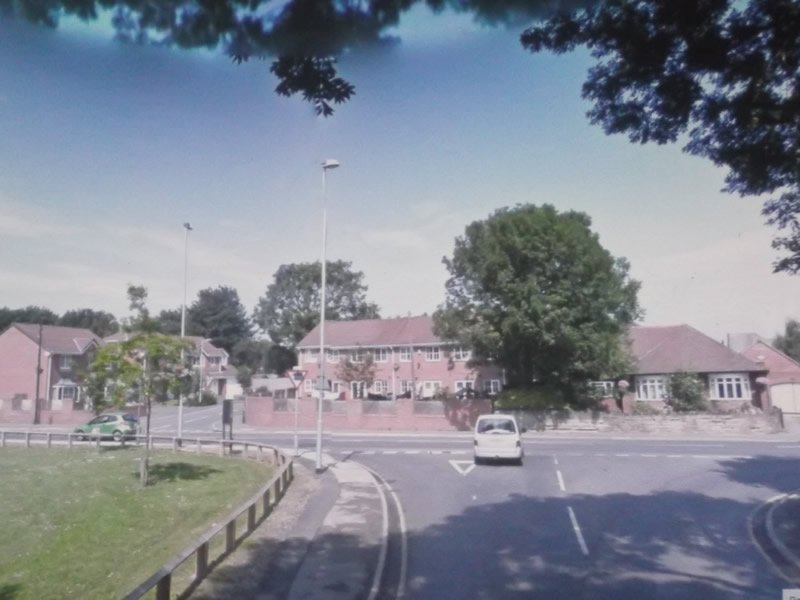 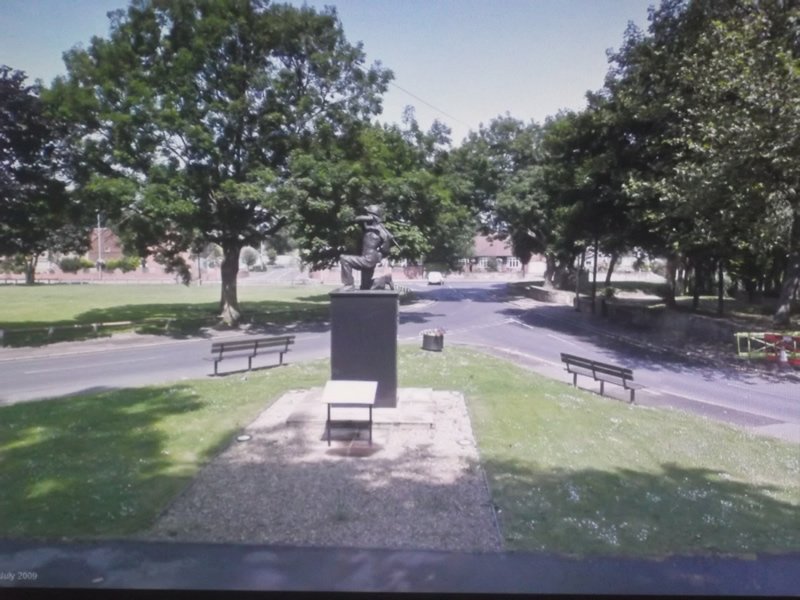 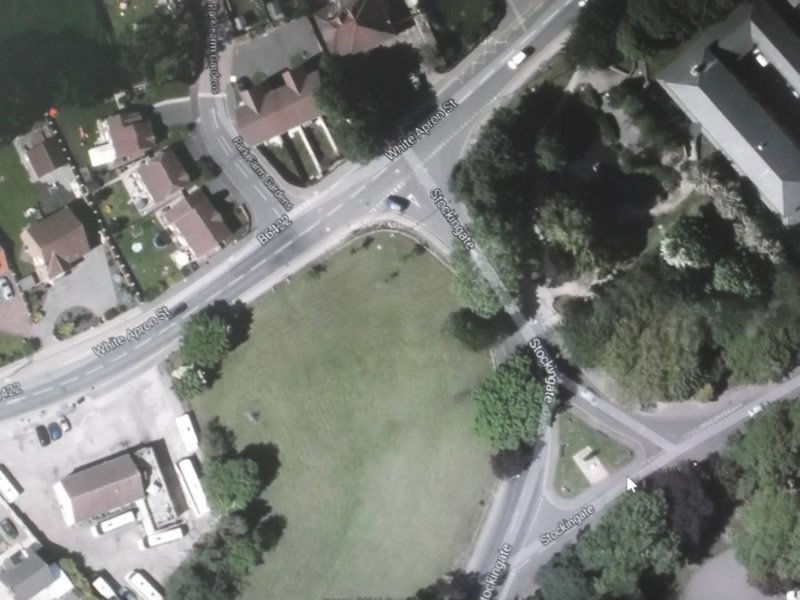 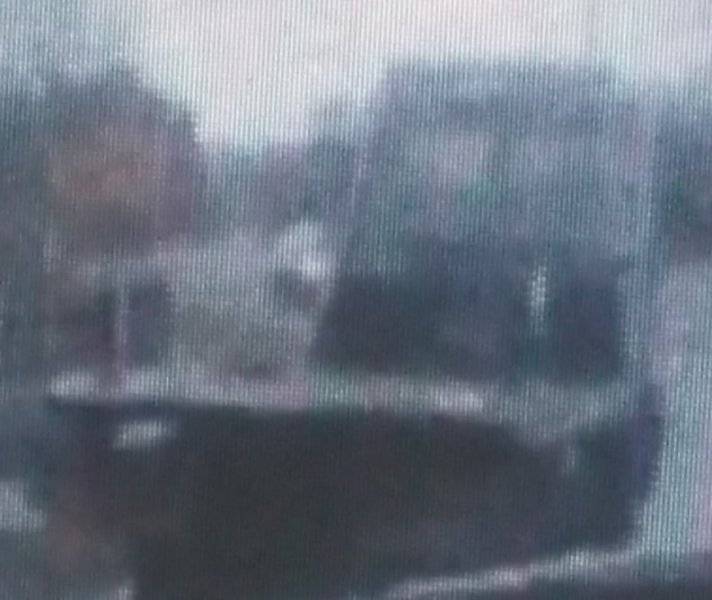 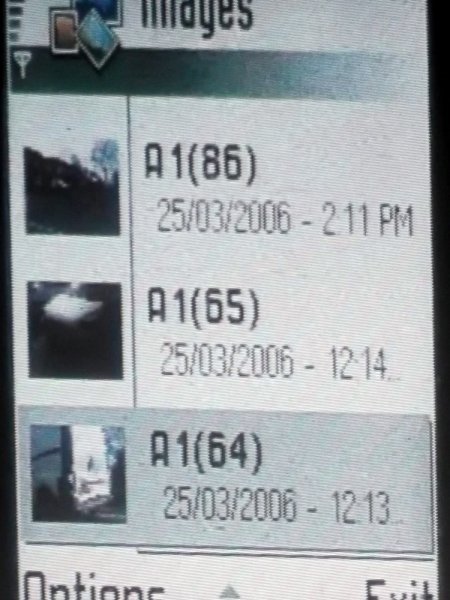 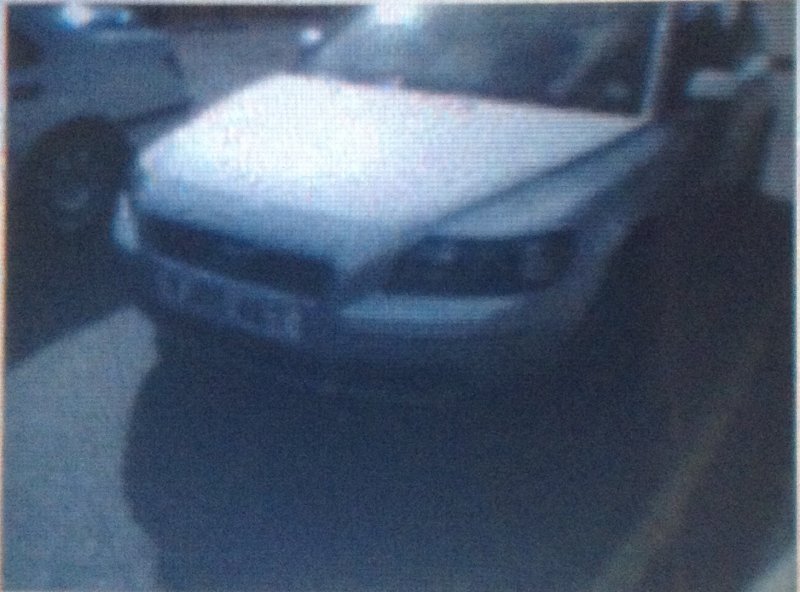 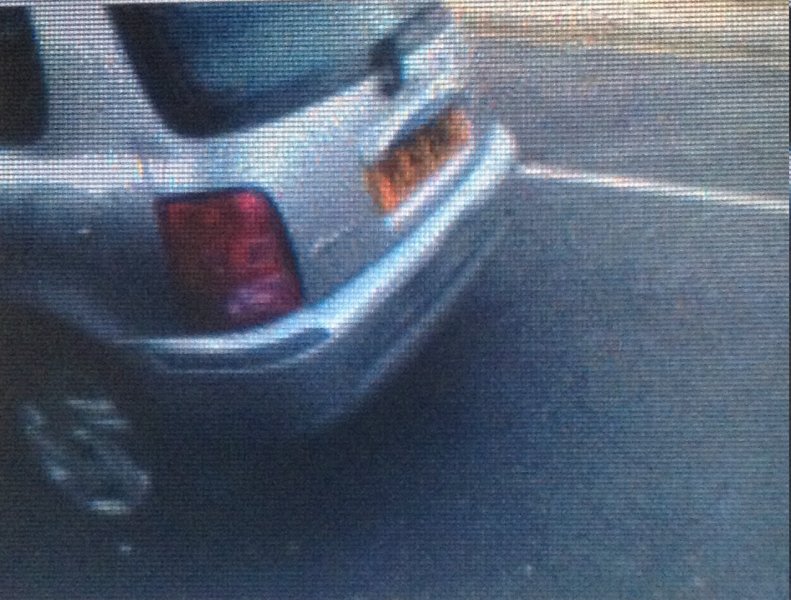 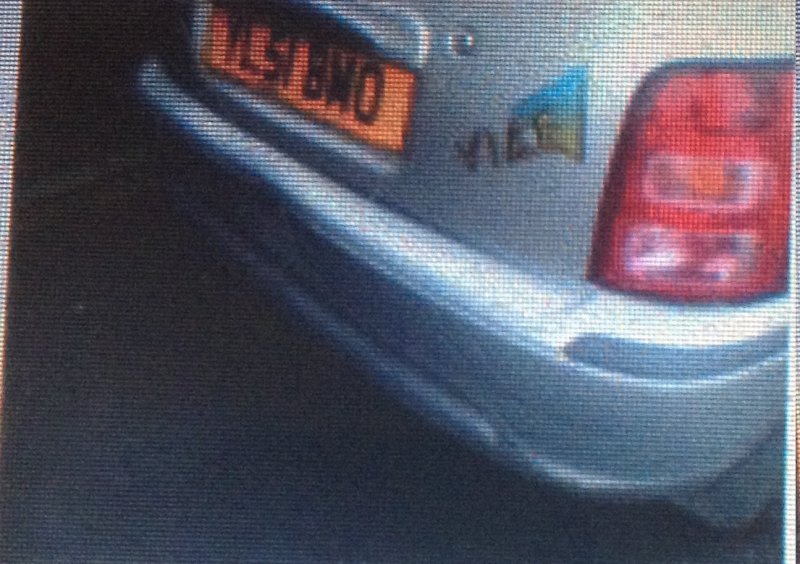 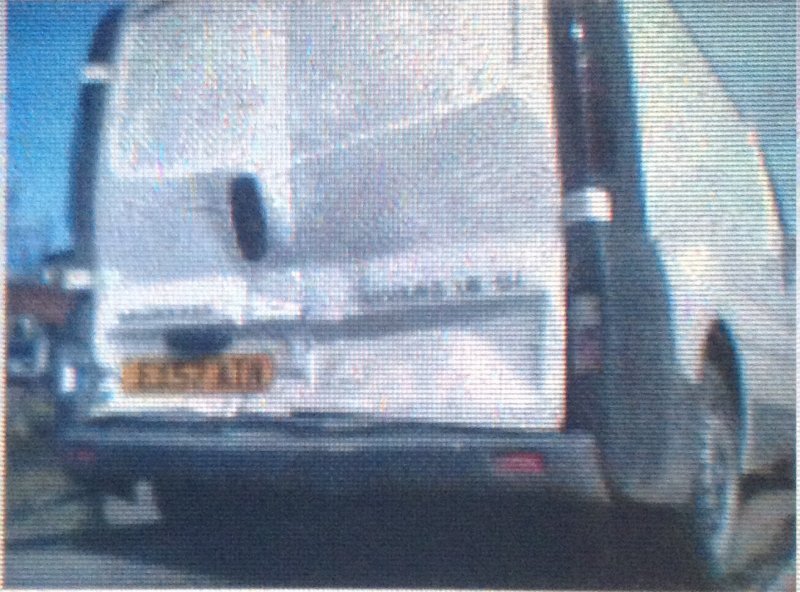 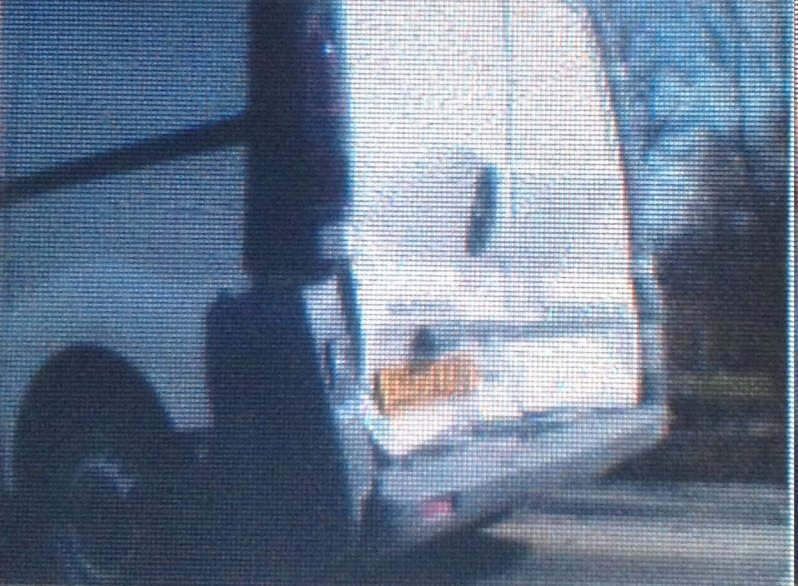 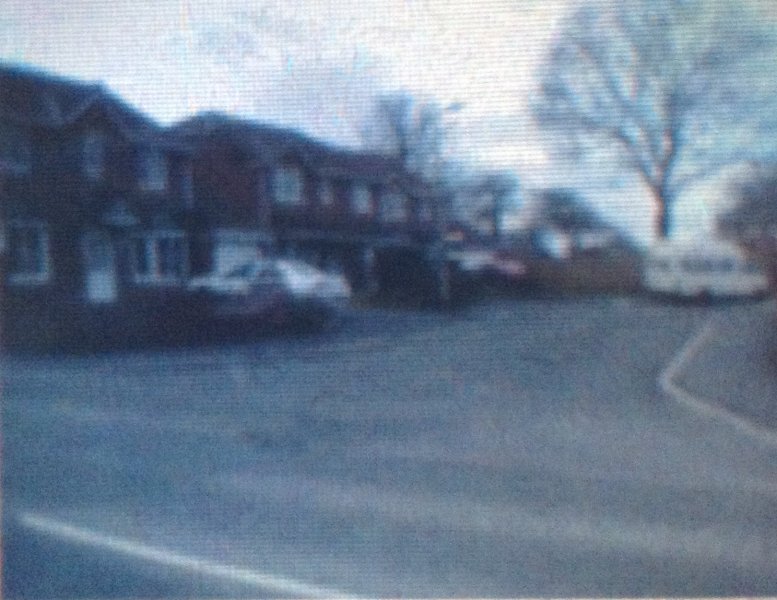 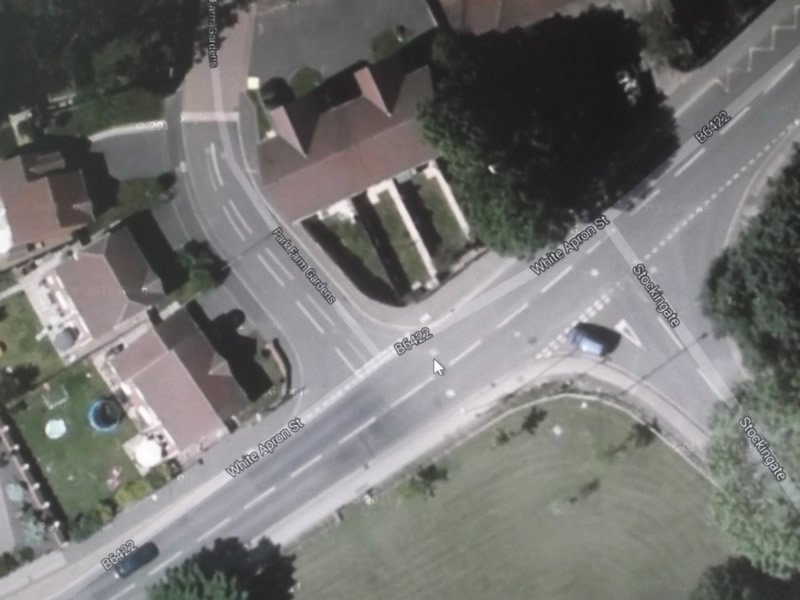 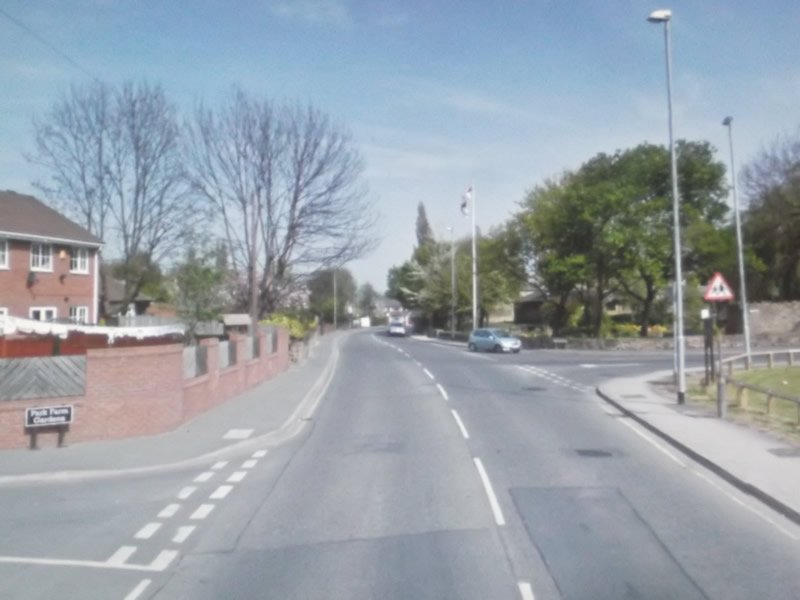 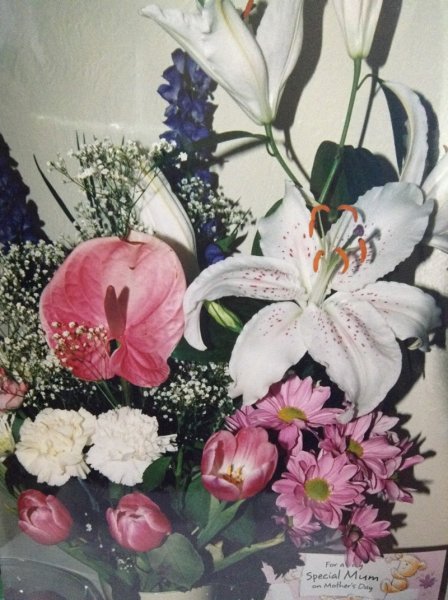 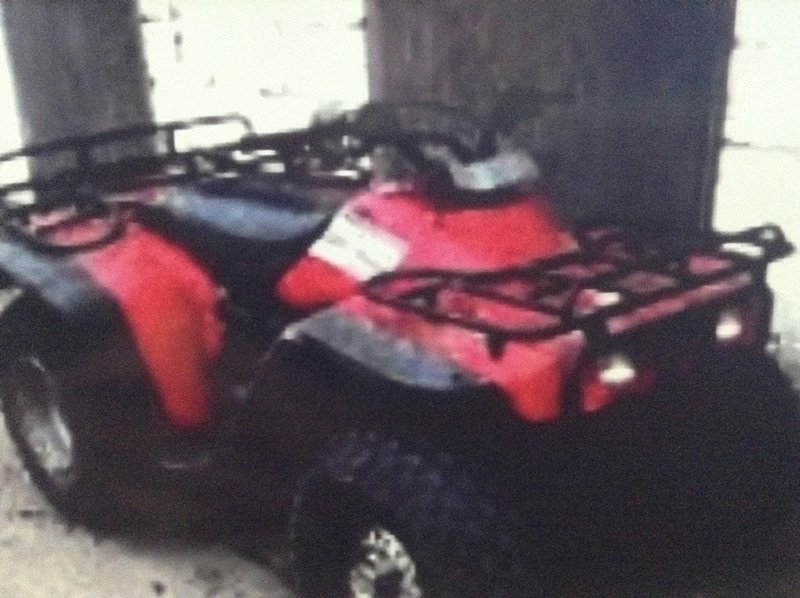 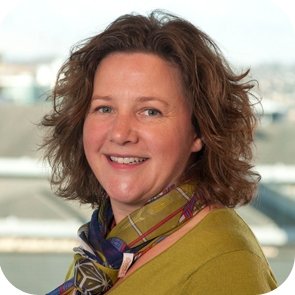 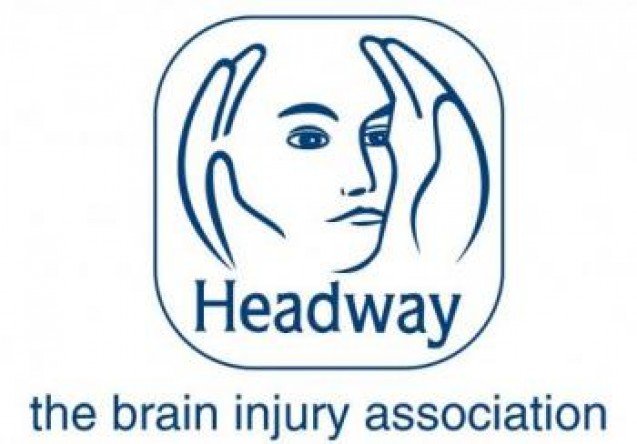 [Show picture list]
This entry was posted in Uncategorized. Bookmark the permalink.